A number that will no longer mean any of those things to me, but will forever represent the lives so heartlessly ripped from this world too soon in the tragic shooting at Marjory Stoneman Douglas High School on Tuesday, February 14, 2018.

These seventeen people have been reduced to quotes from grieving loved ones, the instruments or sports they played, and small stories from their too-short lives. They’re a name on a list of names. Instead of growing up to be surgeons and police officers and husbands and grandmothers, these seventeen individuals are number 4 or number 10 or number 16 on the way-too-long list of victims from an unfathomable crime.

Seventeen innocent people lost their lives because we could not get it together. We could not set aside parties and politics; those we elected to serve and protect us, to keep our best interests at heart, put money and power before safety and common sense; those who profit off the sales of weapons designed to kill care more about their own financial success than the safety of our children.

Now is the time to talk about guns, and people like Tomi Lahren, who have historically hidden behind statements like these, are being called out by the strongest of voices: those closest to the issue, those who saw the bloodied bodies of their best friends lying lifeless in the halls of their school–a place, may I remind you, that is supposed to be a safe space for children to grow and develop and receive an education.

Trump was also called out by the students, among others, for his failure to take action to implement safer gun laws. 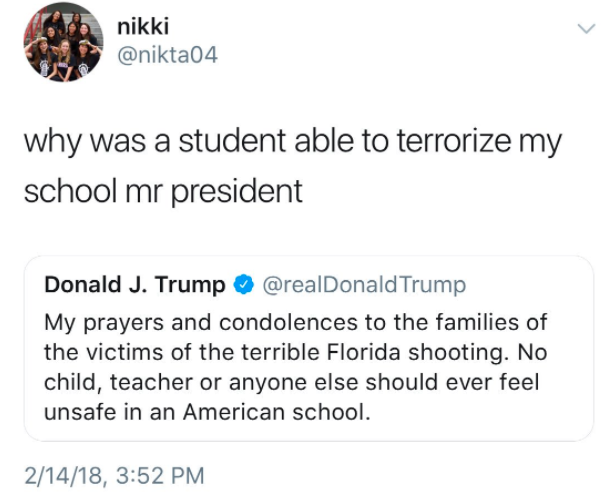 The wildly disturbed ex-student who released hell into the halls of his old high school was previously expelled from Marjory Stoneman Douglas. I will not type his name in this article, because this is not about him. He was so feared that teachers did not allow him to carry a backpack to school, and instead insisted that he carry his belongings in a clear bag. He had social media pages filled with photos of lethal weapons, along with photos of animals he had killed. He commented in person and online about wanting to become a school shooter.

So, you may be thinking: why didn’t people follow the “see something, say something” strategy to stop tragedies before they happen?

Good question. The answer is, they did.

The FBI failed to follow proper protocol when not one, but two, tips were given to them about the potential danger of the boy, months prior to the attack. The most recent tip came from someone close to the shooter who said he had a “desire to kill people, erratic behavior and disturbing social media posts.” An earlier tip came when the boy posted on YouTube that he wanted to become “a professional school shooter.”

Trump, in typical Trump fashion, found a way to make a national tragedy about himself, and use it to his favor.

The students directly affected by the shooting were more outraged than anyone, and were quick to point out what’s “very sad” here.

This goes beyond politics. This goes far beyond the left or the right. This has nothing to do with who you vote for or who you hate because their political beliefs don’t align with yours.

This is about our country failing to protect us. This is about the most powerful people and organizations in our country bickering and chasing their tails while our children are slaughtered. This is about selfishness and money and a complete lack of care from our officials for the safety of our schools!

Instead of parents helping their kids with geography homework, parents now find themselves trying to persuade their children why they should not be terrified to go to school. And, honestly, what are they even supposed to say to them?! If they tell them there’s nothing to be afraid of, they are lying to them.

My first grade teacher posted this on Facebook shortly after we all started to process the tragedy.

How powerful are her words? We need to start prioritizing our most prized possessions and **hint hint** it should not be paintings or money.

These are the faces of those murdered, not only by the shooter himself, but by extension, the FBI, the NRA, the lobbyists and officials who look the other way, and the president of the United States of America for his failure to do something!!!! 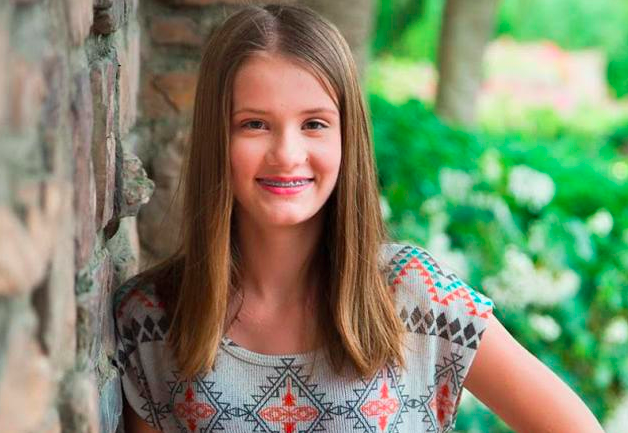 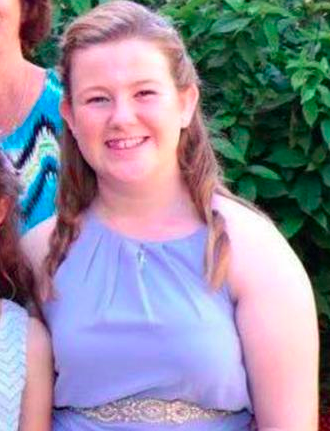 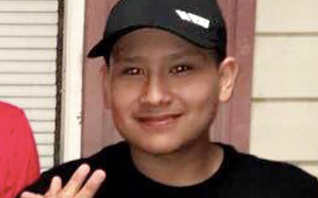 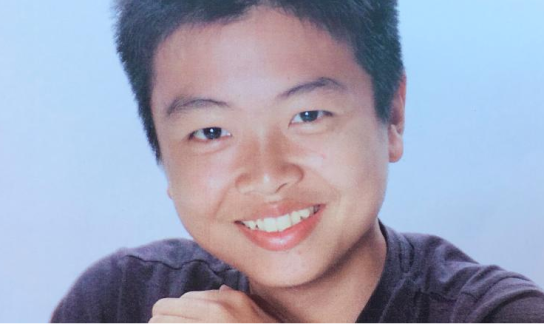 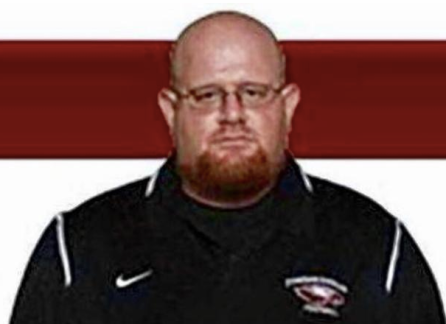 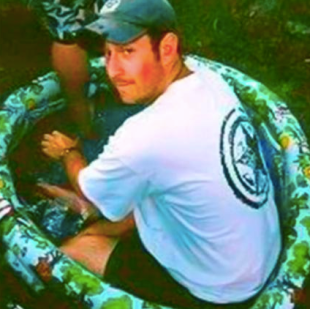 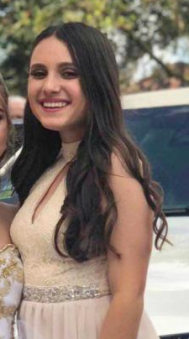 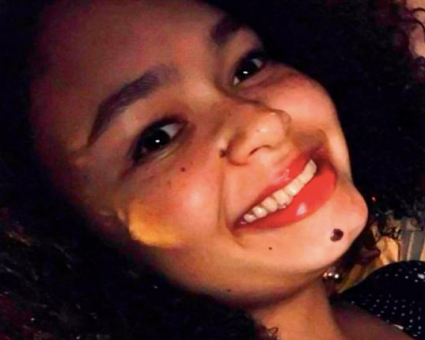 It was time to do something after Columbine, Virginia Tech, Sandy Hook, and so many more. This shooting never should have happened. It could have been prevented. We need a more vigilant FBI, we need more secure schools, we need a president with more compassion than greed who will make it harder for dangerous people to buy multiple weapons designed to kill countless people in just seconds.

You may be thinking, that all sounds nice, but what can I do about it??

We can all protect people, even if our actions aren’t as heroic as the coach who used his body to shield students from bullets, or as painful as those parents lowering their children into the ground this week.

Bottom line is we need to do better. For all the victims. For all the children and teachers we have the duty to protect. To be on the right side of history.

Because seventeen lost lives is seventeen too many.

One thought on “Seventeen too Many”